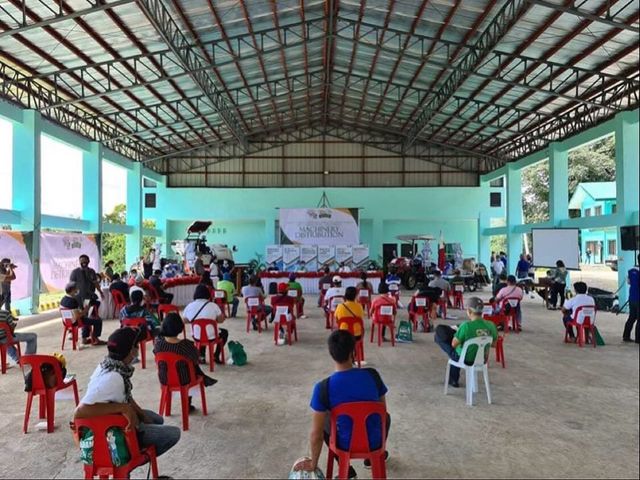 Despite the scare of the virus Director Jallorina was able to personally turn-over, with the PHilMech team, an estimated of P190-M worth of agricultural machines to qualified 47 farmers’ cooperatives and associations (FCAs) in the region. This is only part of the 2019 P2-B budget of RCEF Mechanization Program for Region VIII.

He encouraged the FCAs to fully utilize and carefully maintain the machines to benefit not just the current members of the organization but the next generation farmers. He emphasized that with the RCEF Mechanization Program, it is expected to lessen the production cost and curb postharvest losses which will lead to increased profits.

These machines will directly benefit 4,800 rice farmers in the region who belong to the different FCAs.