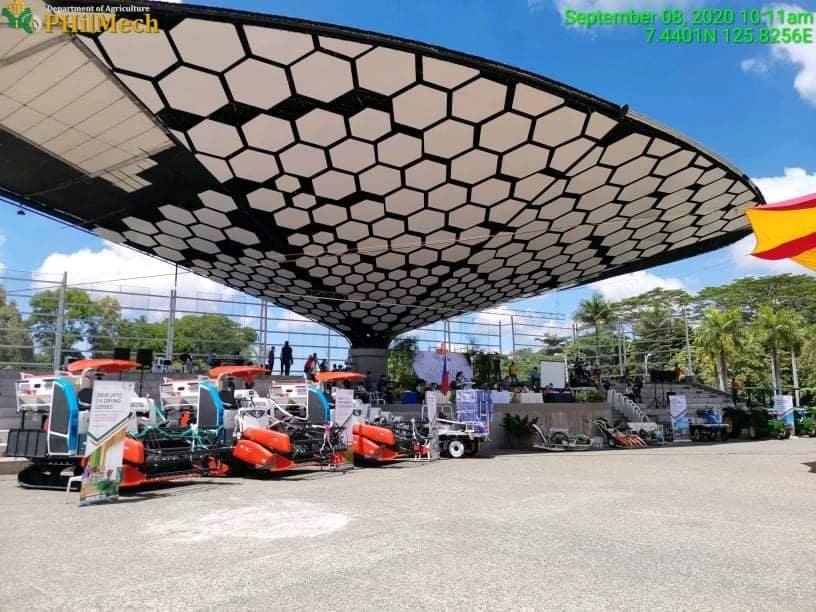 Agriculture Secretary William D. Dar graced the turn-over ceremony and highlighted the importance of the RCEF components, namely: provision of agricultural machinery and quality seeds; skills development and extension support; and agricultural credit in reducing production cost, and increasing the yield and profit of rice farmers.

Also present during the turn-over were the Regional Executive Director of the Department of Agriculture Regional Field Office XI, Engr. Ricardo M. Oñate and the different officials from local government units in the region.

The P65-million worth of farm machines distributed in the Davao Region forms part of the P2-billion agricultural equipment successfully bidded out by PHilMech in the latter part of 2019.