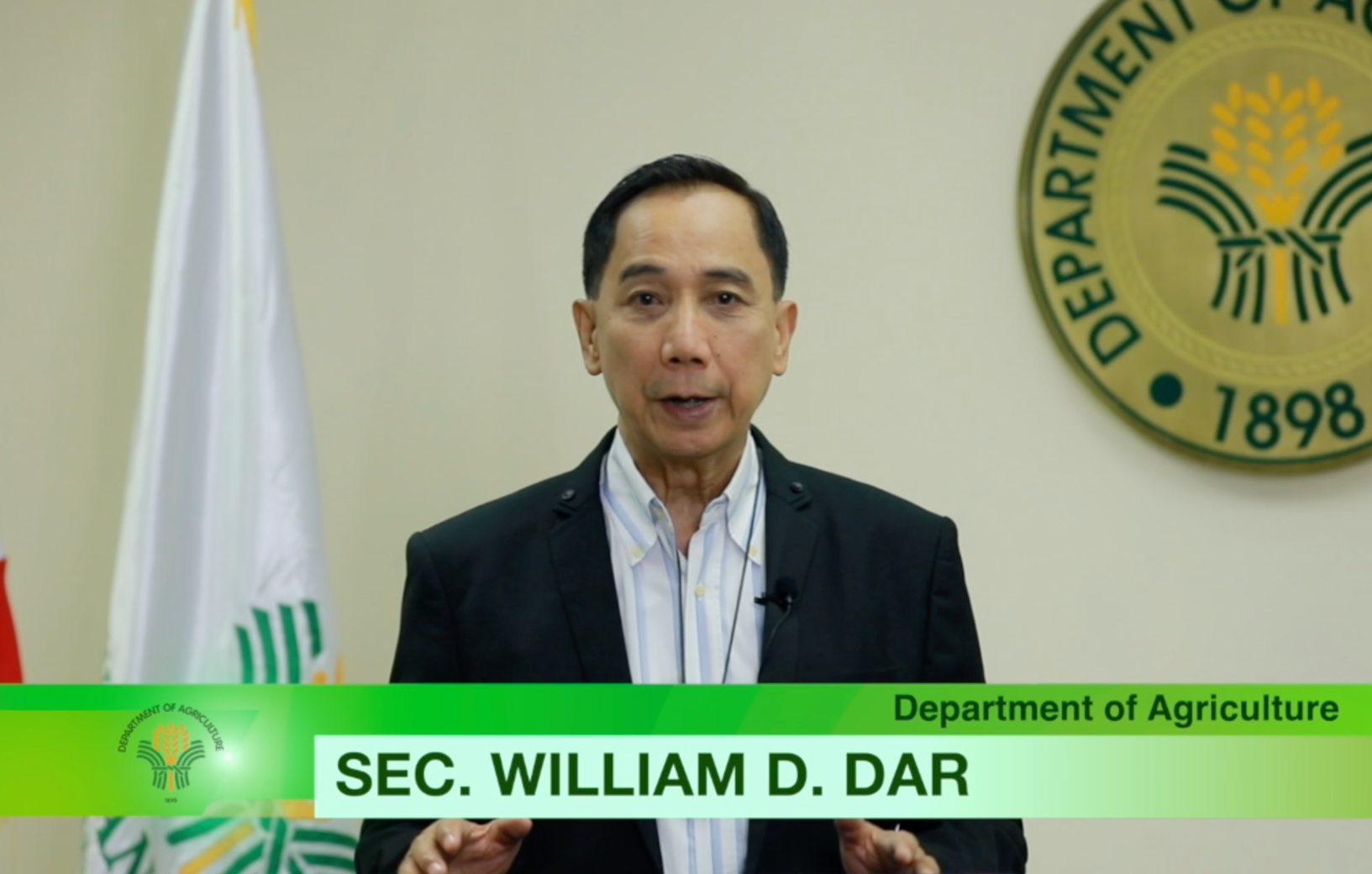 Previous Next
There is also an urgent need to address the issue of postharvest and food losses in the Philippines, so farmers and fishers can earn more, and for the country to attain a higher level of food security.

This was the message of Philippine Center for Postharvest Development and Mechanization (PhilMech) Executive Director during the Postharvest Loss Assessment Summit-Workshop spearheaded by the agency on Wednesday.

He said that postharvest losses among major farm commodities in the Philippines range from 10 to 50 percent.

“In the Philippines, postharvest losses of commodities represent a very significant loss of 10 to 50 percent of production output in developing countries. This means that 10 percent to 50 percent of all the land, inputs, and labor used to produce the commodities go to waste. And it also means that all of us here, involved in this summit, have a lot of work to do,” Director Jallorina said.

“If we can curb at least 1 percent of the losses at a time, by generating appropriate and problem-oriented technologies and system for our farmers and stakeholders, then we can transform losses into profits, thereby achieving Masagang Ani at Mataas na kita for our farmers,” he added.

Department of Agriculture (DA) Undersecretary Evelyn Laviña said, who delivered a keynote message during the summit, said the summit is timely.

“Achieving high level of food production efficiency is paramount in our strategy. This summit is timely and urgent in addressing all attended issues and concern regarding this life and death issue. I urge everybody to draw up his [ or her] talent and experience, resources, and patriotism in developing a sensible pathway towards the achievement of this goal. And I express my gratitude to the official and staff of PHilMech for leading the way for this challenging yet very exciting march toward mechanization and optimization of Philippine agriculture,” she said.

Experts from the Food and Agricultural Organization (FAO) said during the virtual summit that post-harvest losses can happen at any point of the agricultural value chain: production/harvest; on farm postharvest including handling and storage; transportation to market; wholesaling including storage; and processing and packaging.

One of the experts who gave FAO’s presentation was Sangita Dubey.

The FAO has also placed emphasis on addressing postharvest losses issue as it designated on December 15, 2020 that 2021 be the International Year for Fruits and Vegetables that has an appeal to also reduce food loss and waste, citing that “50 percent of fruits and vegetables produced in developing countries are lost in the supply chain between harvest and consumption.”

Citing 2016 data, FAO said postharvest losses were highest worldwide in cereals and pulses, which includes rice and corn; and fruits and vegetables. In the Philippines, according to government data, losses in rice range was as high has 25 percent more than 10 years ago, and is now between 10 percent to 20 percent as PHilMech accelerated the application of post-harvest interventions in the rice industry.

FAO said that addressing postharvest losses in vegetables can help increase supply of vegetables for children, adding that in the Philippines based on United Nations data, 21.8 percent of children 5 to 23 months consumed zero fruits and vegetables.

FAO is currently building a Food Loss Index that will focus on 10 key commodities in five main groups.

PHilMech organized the Postharvest Loss Assessment Summit-Workshop as part of its 43rd anniversary celebration, and to gather experts to discuss post-harvest issues from FAO, state colleges universities, industry groups, and other government agencies like the Department of Agriculture, Department of Science and Technology, and Department of Trade and Industry.

“We learned, through the years, that in order to accelerate the post-harvest industry, we need to double our efforts in identifying which part of the food chain causes a huge amount of losses, and from there we can develop relevant and effective interventions,” Director Jallorina said.

“In the summit, we hope to assess the availability of food loss information, review outputs and methodologies involved in loss measurement for the different commodities and harmonize such methodologies in order to address the problem as one,“ he added.