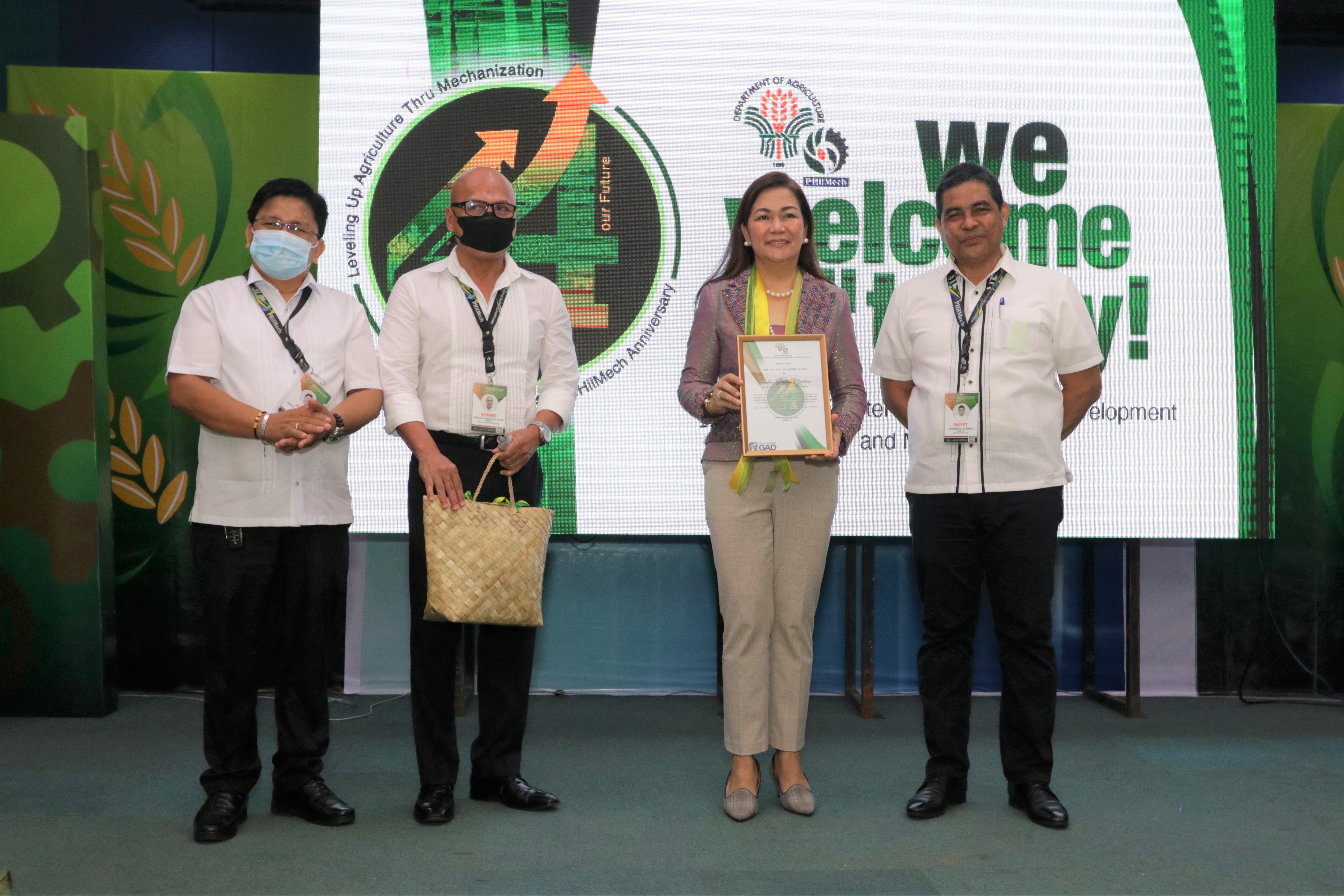 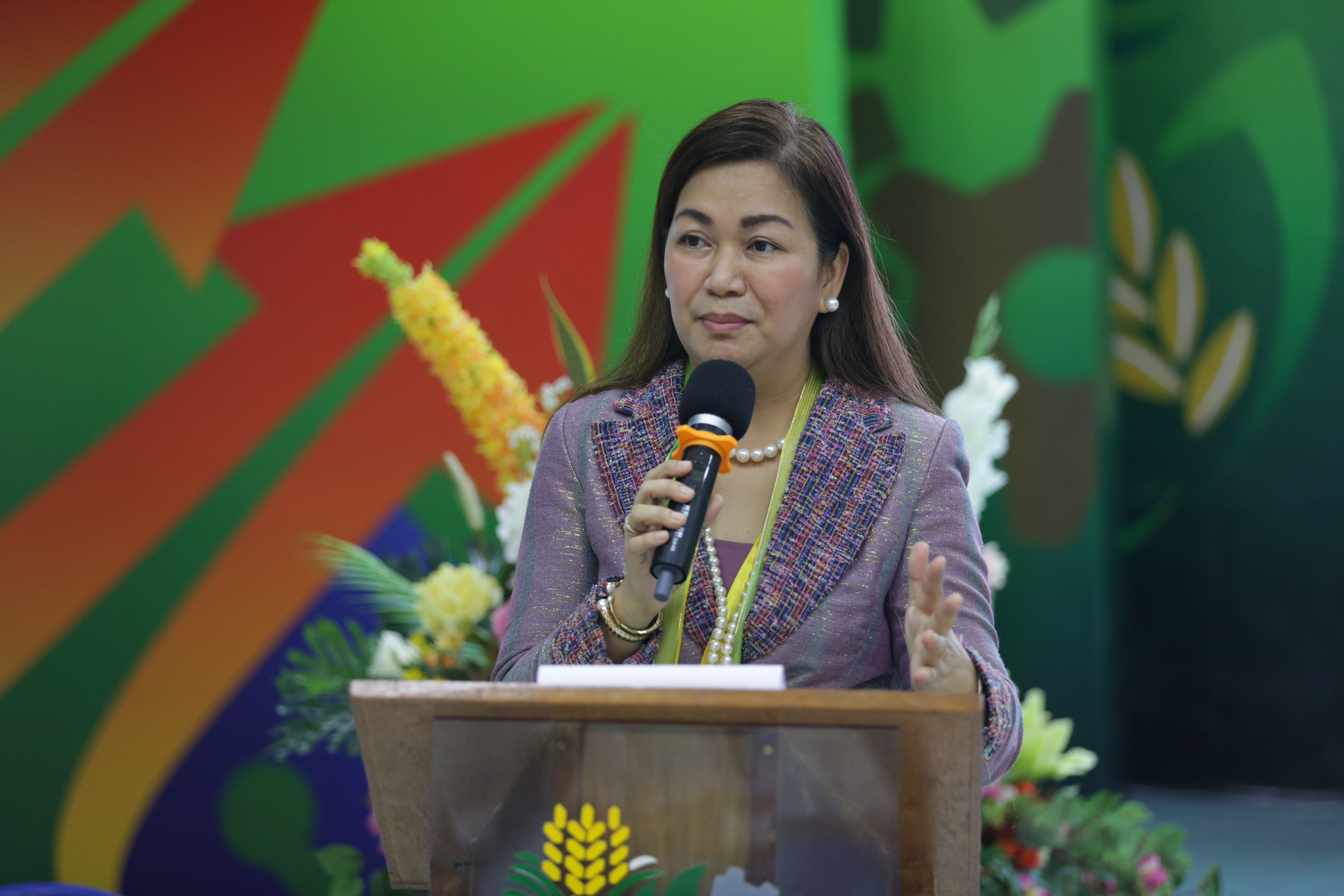 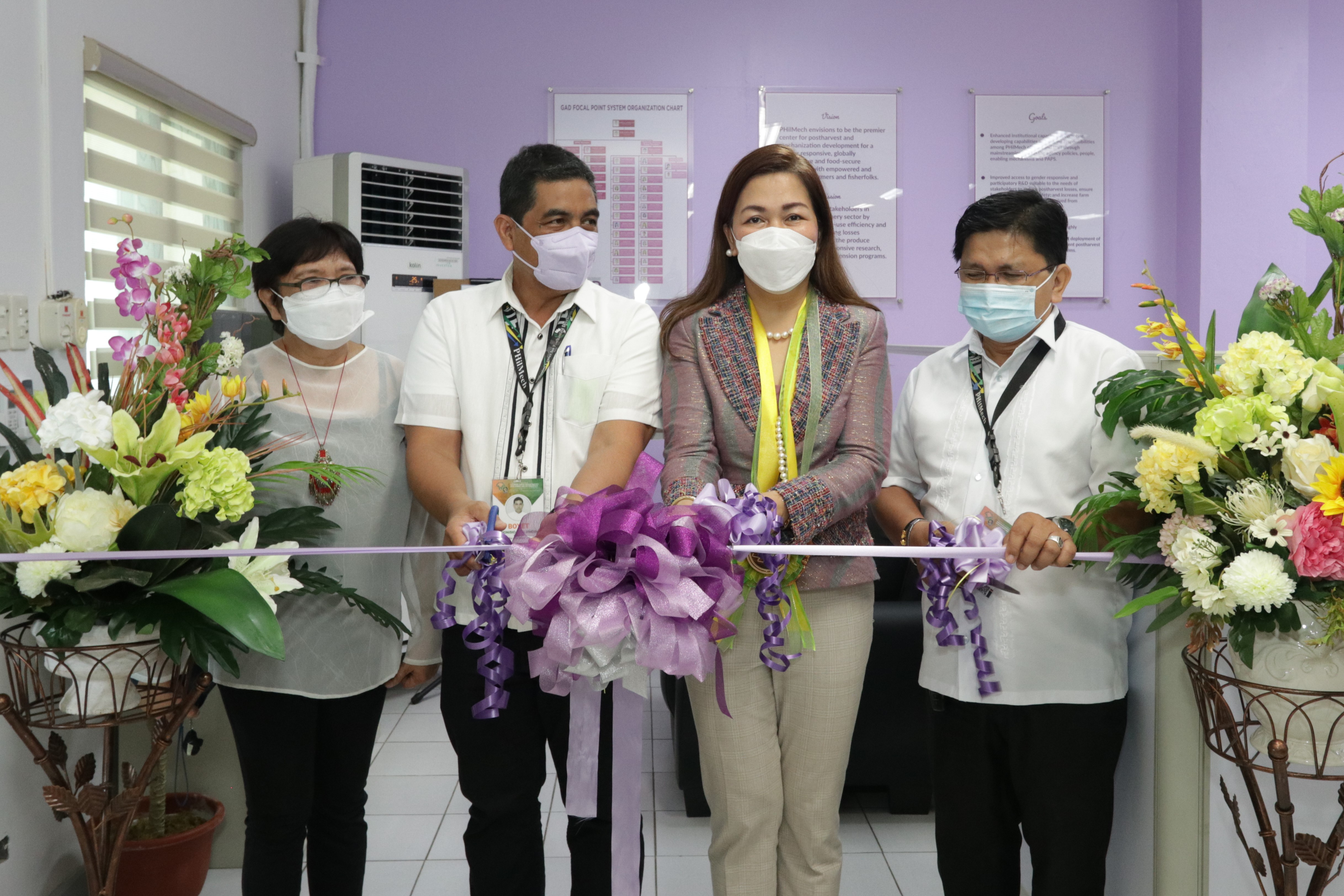 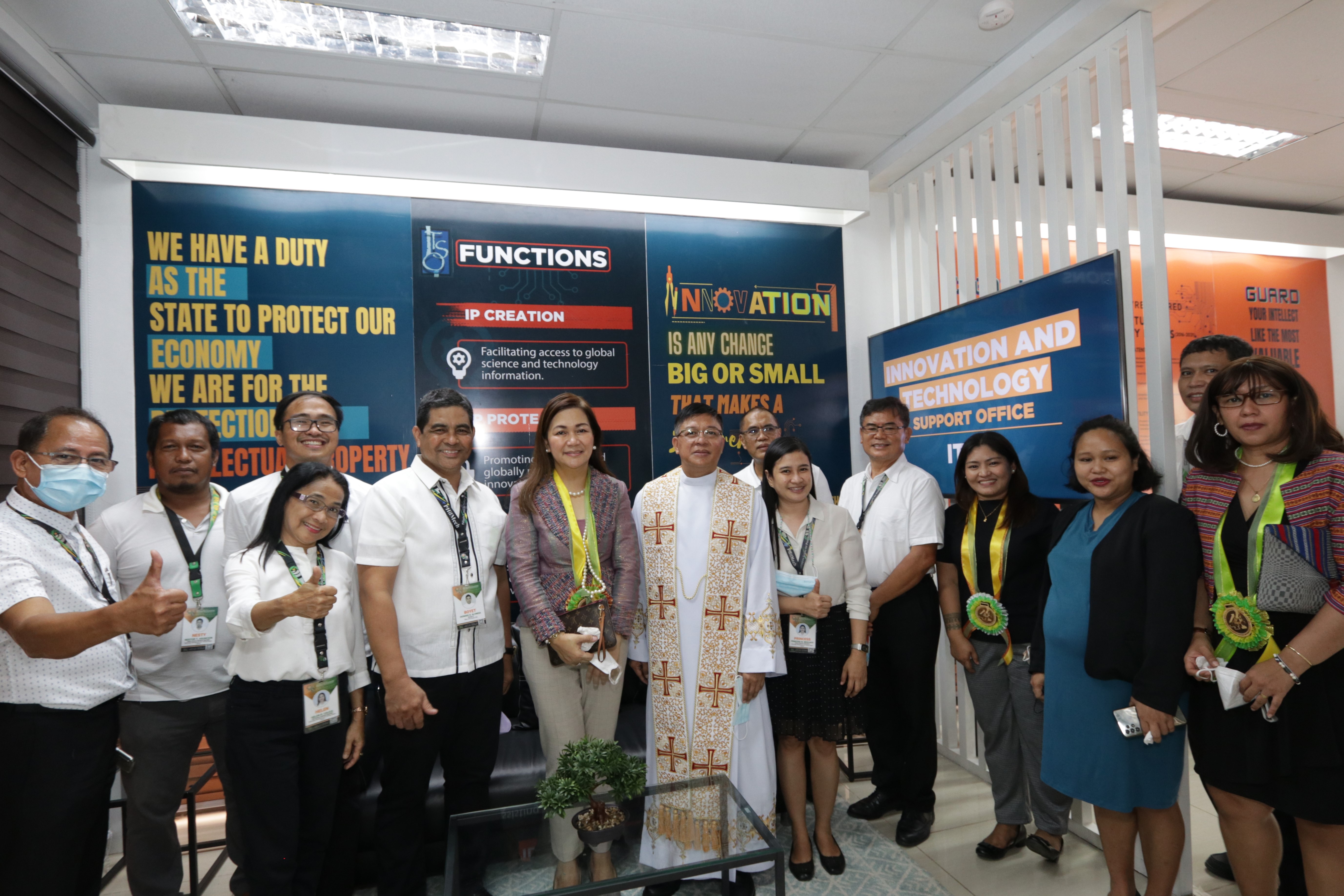 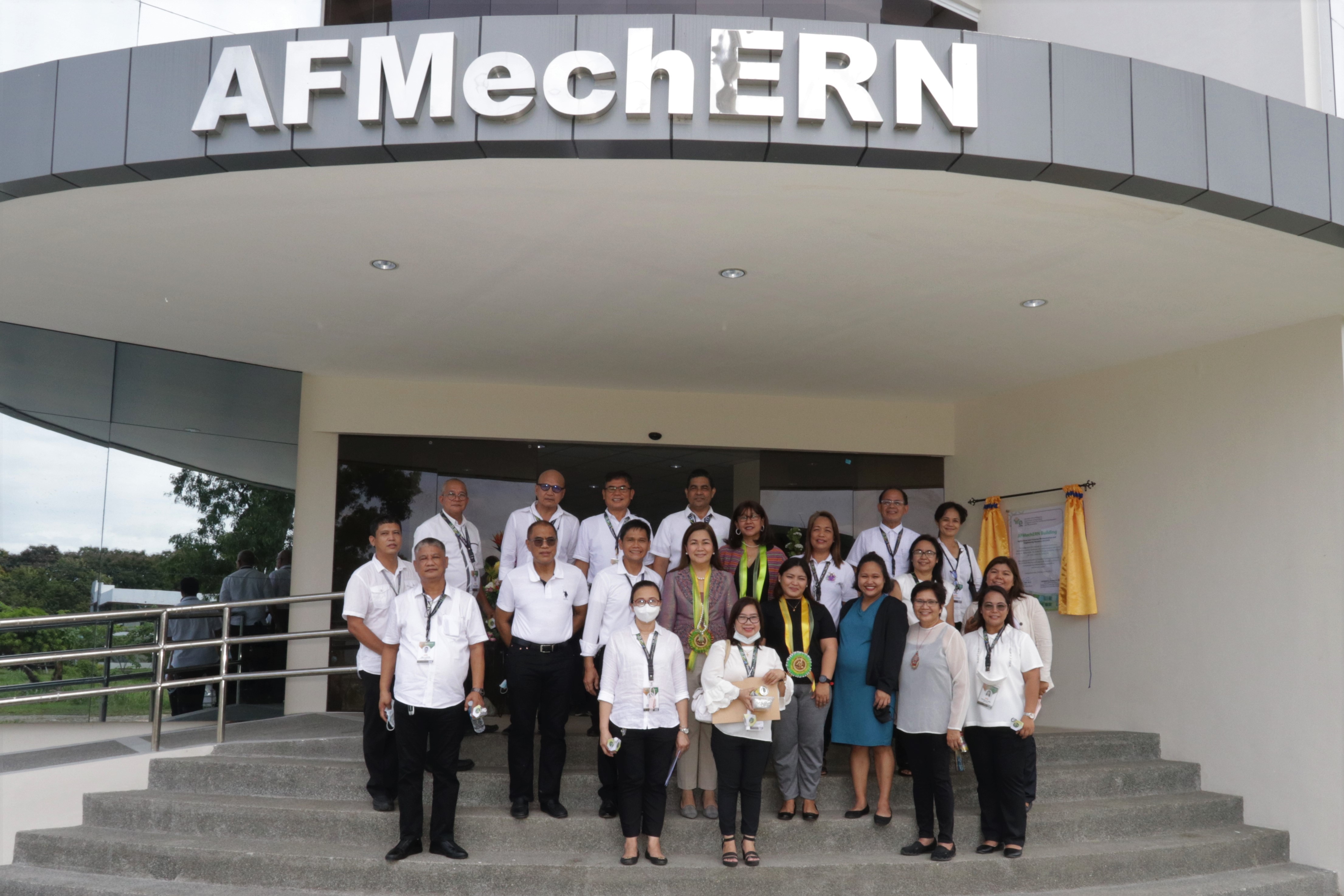 Previous Next
The 44th PHilMech Anniversary commenced on May 23 with an inauguration program graced by Philippine Commission on Women Undersecretary and Chairperson Sandra Sanchez Montano.

These are the Gender and Development (GAD) Office, the Innovation and Technology Support Office (ITSO), and the Agricultural and Fisheries Mechanization and Engineering Resource Network (AFMechERN) facility.

The GAD Office, housed at the research and development building introduces an additional lactating/breastfeeding room and CODI conference investigation room that were established as enabling mechanism for Gender and Development.

Usec. Montano commended the agency for its efforts in mainstreaming Gender and Development and the establishment of the office.

The Innovation and Technology Support Office of PHilMech, on the other hand, was launched in support to IP creation, protection, and utilization.

PHilMech researchers have already been given IPR grants by the Intellectual Property Office of the Philippines (IPOPHIL) through the help of ITSO.

The ITSO will serve as a patent service provider not just for PHilMech researchers but also for other clientele.

The facility is dedicated to offer effective and responsive delivery services to modernize and industrialize the agriculture and fishery sectors.

Prior to the program, the agency also offered a thanksgiving mass to commemorate another milestone that the agency has achieved in the past year.